Im not sure if you knew, but I was an event coordinator for a convention and arena center before I had my daughter! I planned concerts and conventions for thousands! Planned weddings that cost hundreds of thousands of dollars!! But planning my first kid’s bday party was its own adventure!! You think, eh it’s a kid’s birthday party, how much effort could it really entail?!

I now have my first baby, so my first kid’s bday party!! Here are a few things I’ve learned:

We are thinking of mixing it up a little! Doing a party every other year and then the in between years, going on a fun family vacation! We will see what happens though!

You can find all of the details of her party HERE!

What are some fun birthday party tips you’ve learned from experience? 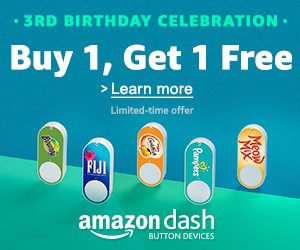