Planning a trip to the beach?? This is for you!! Beach Safety for the Family! This is NOT to scare you! It’s not to keep you away from the beach!! It’s meant to educate you so that you can have a fun, safe, and memorable trip to the beach! We hear WAY too many stories on the news in our area, living on the bay, and Nationwide of terrible things happening to families while enjoying a day at the beach! From Shark Attacks to Rip Currents! Having a little one that LOVES the beach myself, I wanted to share all of this with other families! Especially those that don’t frequent the beach often and are thinking of taking a vacation to the ocean this summer!!

Those giant inflatables are a huge hit right now! && Rightfully so!! They are so fun!! But there is a difference using them in a closed off pool and the ocean!! One wave can pull you out and quickly on those floats! It’s especially dangerous for little ones and those that can’t swim! IF you HAVE to have an inflatable out at the beach, have a sturdy rope attached to it and have it anchored to the back of your truck or something strong! Water and waves are stronger than you think! 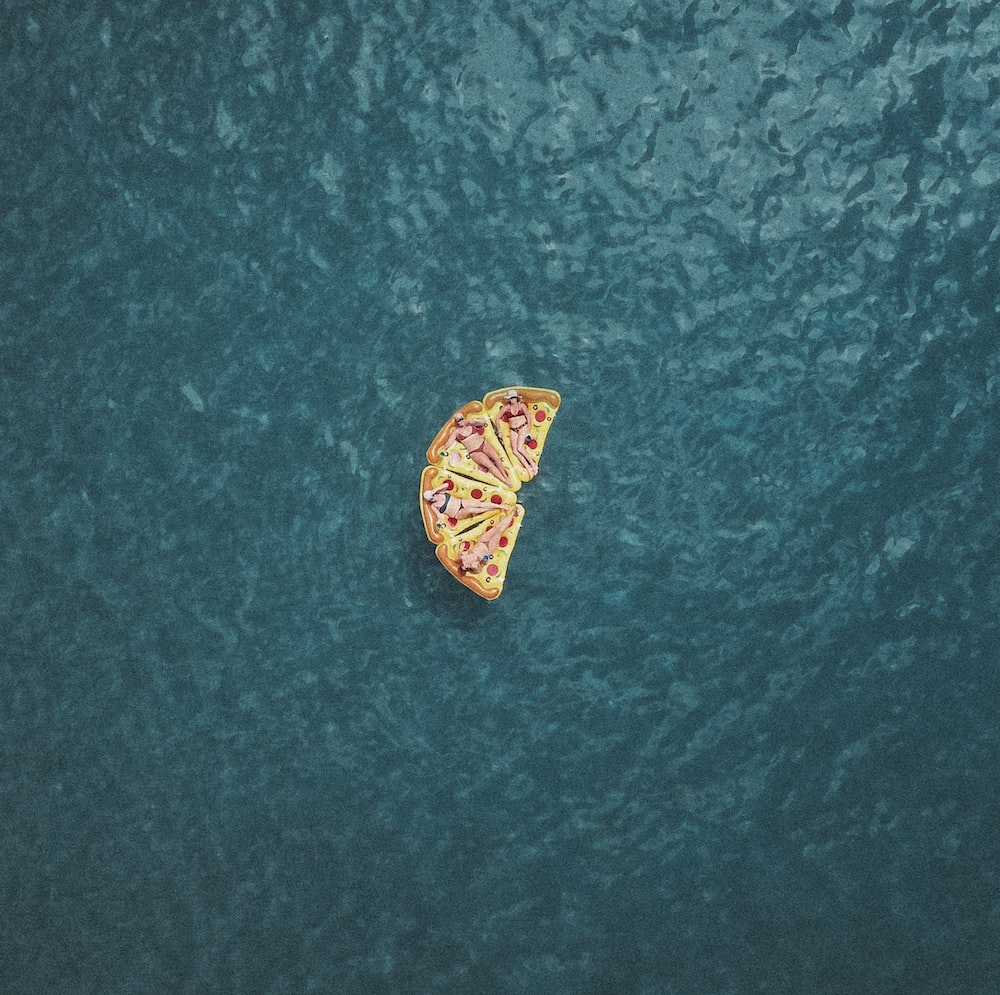 Even people that live on the beach don’t know how to look out for Rip Currents and they are EXTREMELY dangerous! So you fully understand Rip Currents, I went to the National Ocean Service to get you information! “Rip currents are powerful, narrow channels of fast-moving water. Moving at speeds of up to eight feet per second, rip currents can move faster than an Olympic swimmer.

Panicked swimmers often try to counter a rip current by swimming straight back to shore—putting themselves at risk of drowning because of fatigue.

Lifeguards rescue tens of thousands of people from rip currents in the U.S. every year, but it is estimated that 100 people are killed by rip currents annually. If caught in a rip current, don’t fight it! Swim parallel to the shore and swim back to land at an angle.”

Here are multiple Photos to help you be able to spot a Rip Current! This just shows you don’t have to be far out to get caught up in a rip current! 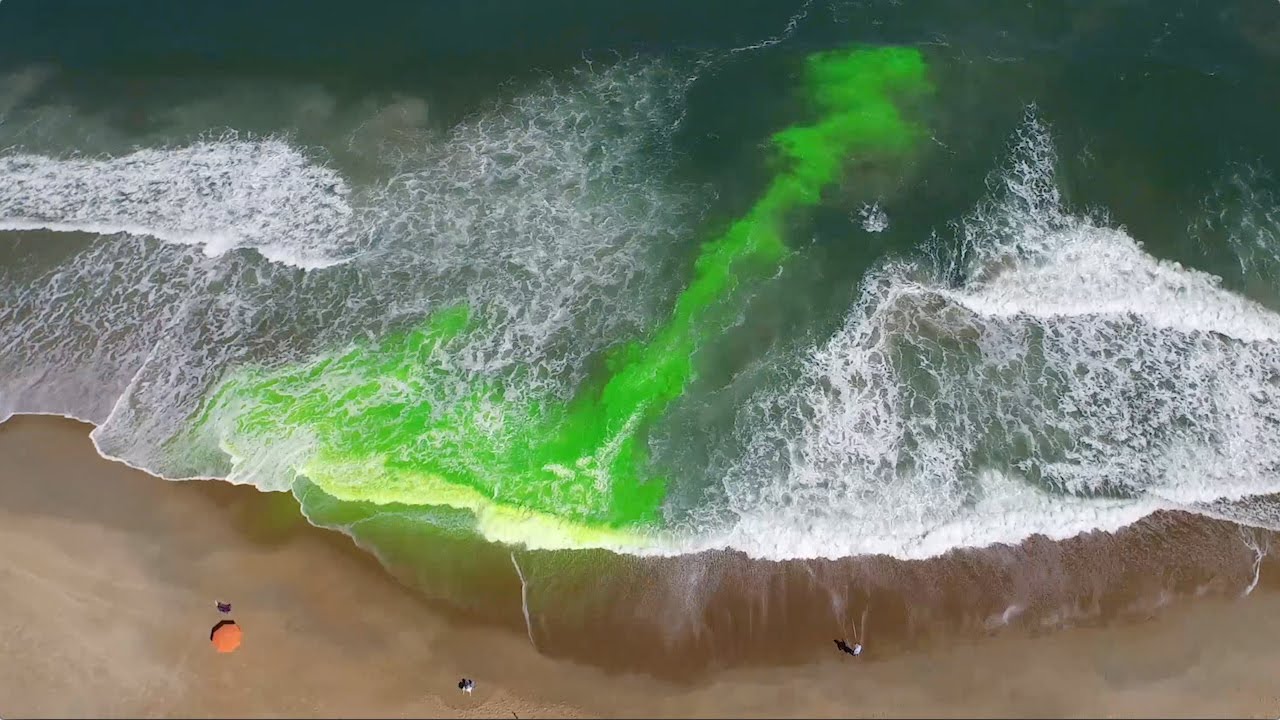 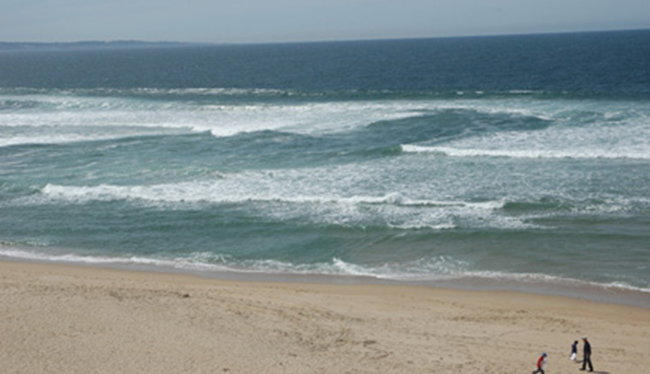 It’s recommended to avoid the sun during peak hours: 10am-2pm! Apply your sunscreen at least 15 minutes before going outside! Even on cloudy days!! Reapply your sunscreen every 2 hours!! Let it fully dry for 15 minutes before getting back in the water!! BUT what if you already have the sunburn, what to do: Drink lots of water! Apply a cool wet rag to absorb some of the heat! Take a pain reliever! Apply a non scented moisturizing lotion! I’m not sponsored to promote this! This is real life use and I will forever praise it!! I spray Solarcaine Pain Relieving Spray from Walgreens on my skin anyyyy time I get sun! I got a BAD sunburn, like in tears, almost went to the hospital, I was burned so bad. I used this spray and instantly the pain went away! 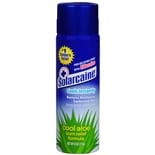 Wear one of those super popular and cute big floppy hats! Tans are fun but it’s not worth a burn or skin cancer! Go in the shade every once in a while! Use a sunscreen lotion/spray with spf in it! Be careful!!

Avoid the sharks by not going far into the water at dawn or dusk. Don’t go in the water if you are bleeding! Swim in a group, sharks tend to go for individuals. Don’t wear shiny jewelry, the sun reflecting looks like fish scales. Sandbars and deep drop offs are a shark’s favorite hangout spots! Lots of splashing confuses a shark to think it’s food is there, it gets their attention. They have a sensor along their body that detects panicked movement! IF you see a shark though, immediately get out of the water and alert everyone around you. Move quickly but with the least amount of movement! No sudden moves, no splashing, don’t turn your back on the shark, keep your eyes on it. If attacked, the rule is to do WHATEVER IT TAKES!! Hit the shark, yell at it, anything! Show the shark you are a strong threat! Their eyes, gills, and nose are the best places to hit! 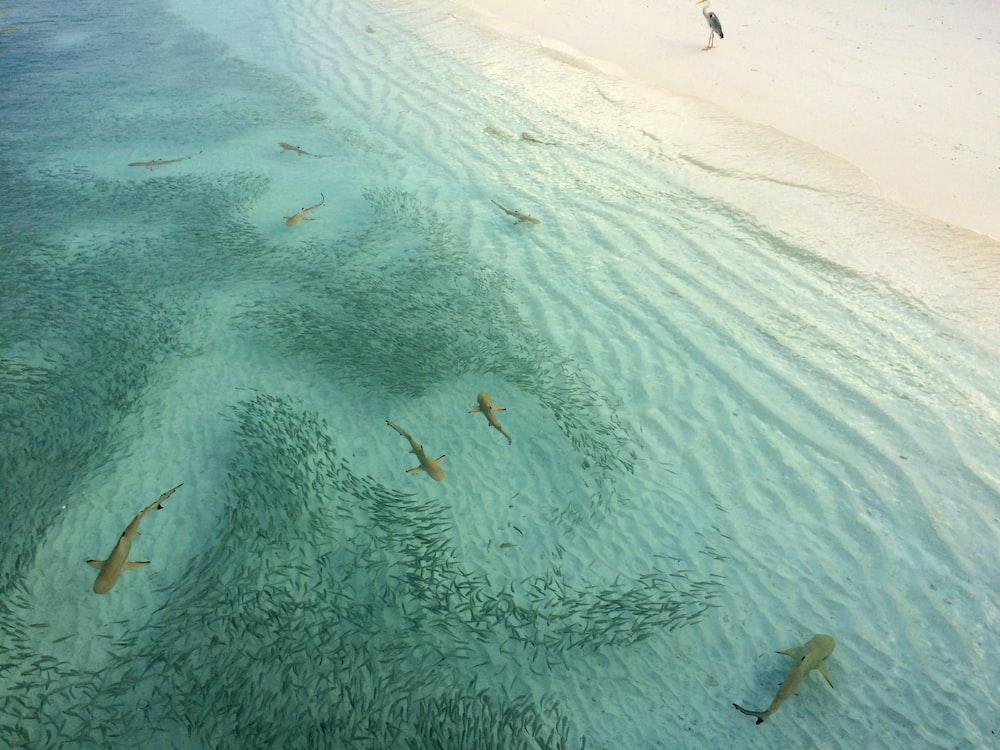 Look up sea life to watch out for in the area you’re traveling to during that time of the year! You might have to deal with Red Tide, Jelly Fish, or other wild animals!

Red Tide is one type of harmful algal bloom. No deaths of humans have been attributed to red tide, but people may experience respiratory irritation (coughing, sneezing, and tearing) when the organism is present.

If you find a beached dolphin, shark, whale, sea turtles, etc, call the local authorities immediately and they will know the exact organization to contact for that area and specific animal! Don’t touch them, don’t try to move them, keep the little ones away from them! They could be sick, most animals beach themselves because they know something is wrong. Organizations say, the best way to help is to call and let the professionals take care of it.

Barnacles and Clam shells are sharp! Be careful not to get cut! The sand can get very hot too! Wear shoes when walking around!

If you get stunk by a jelly fish, don’t rub it or apply ice to it! Rinse the area with vinegar for about 30 seconds. A mild hydrocortisone cream or an oral antihistamine will help relieve itching and swelling after. 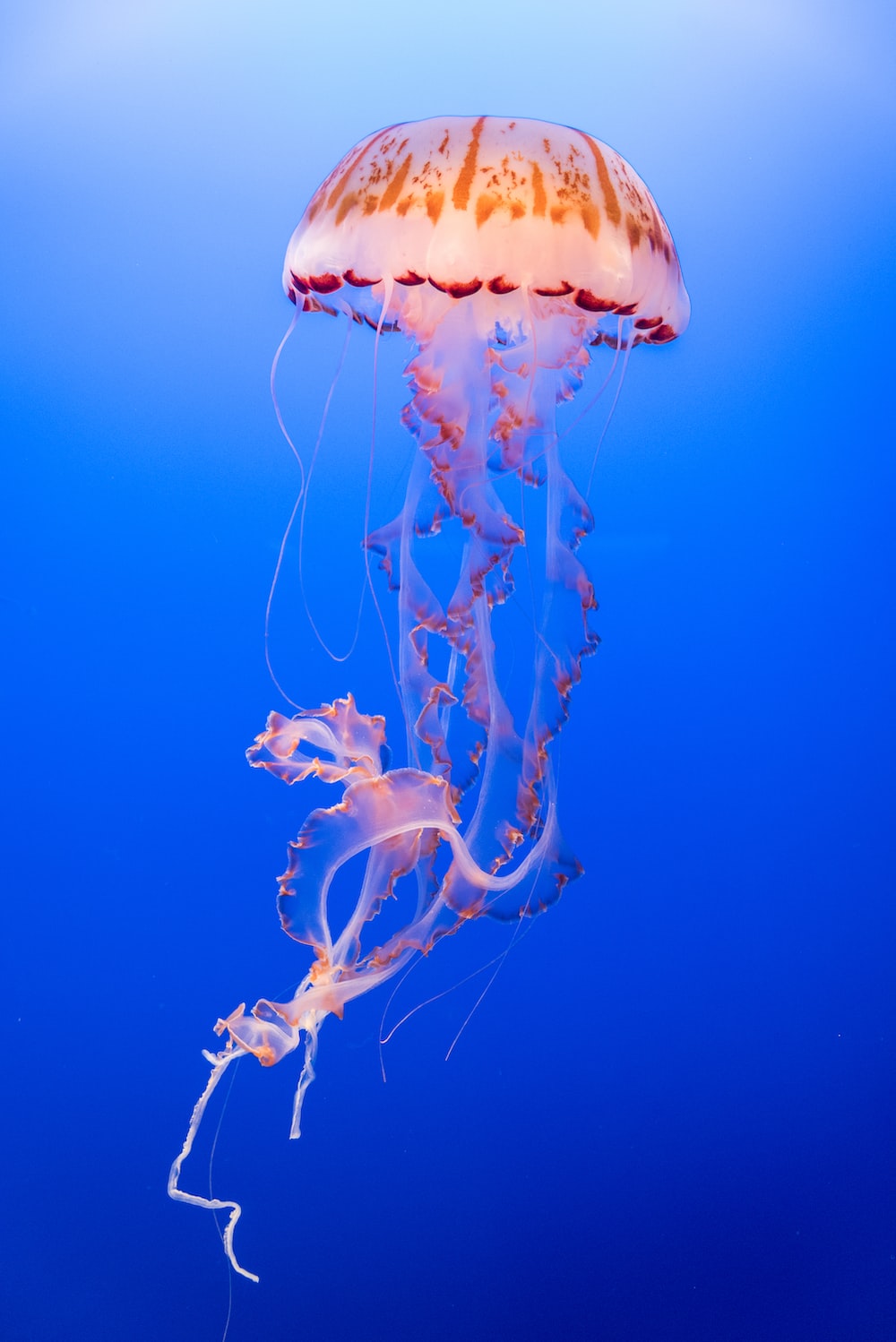 Let’s End this with some FUN ideas for the beach!!! 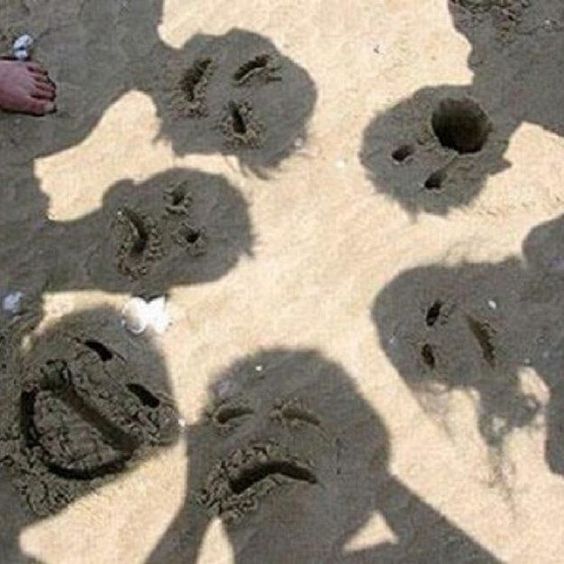 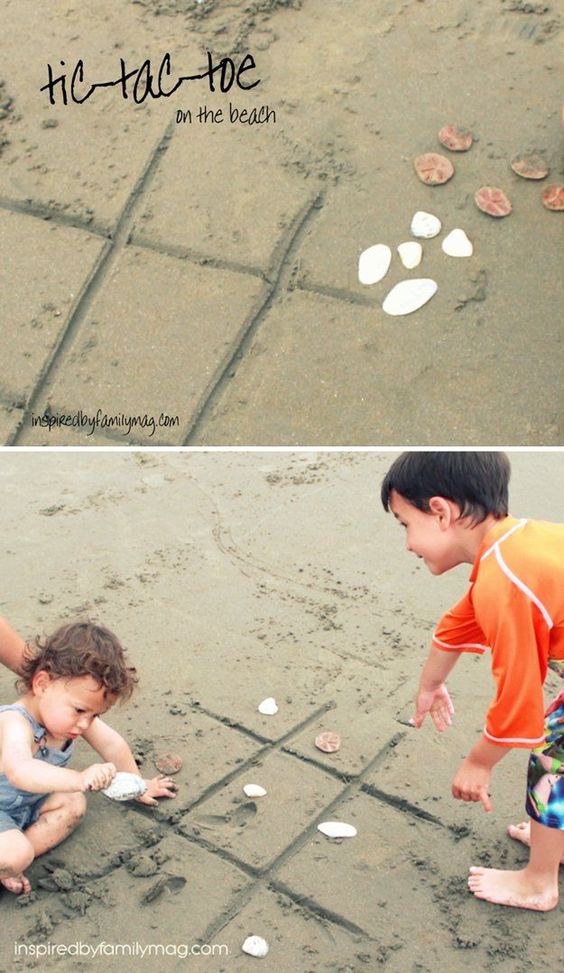 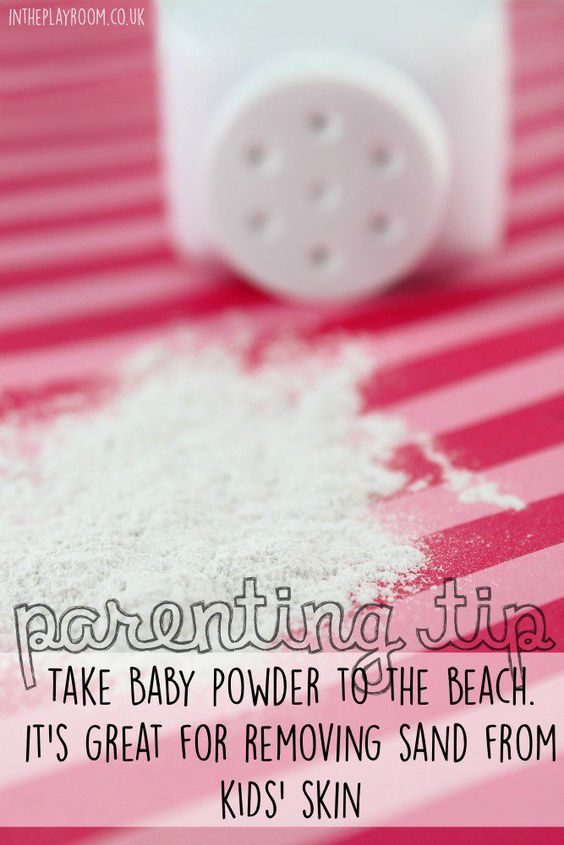 Let’s keep our beaches clean && safe!! I hope you have a BLAST at the Beach this summer!!