The American Flag is a symbol of respect, honor, and patriotism!

Today, June 14th, 2019, is Flag Day!! In the United States, it is celebrated to commemorate the adoption of the flag of the United States on June 14, 1777!! So what better day to put our American Flags out to wave proudly to celebrate!! Make sure you know your American Flag Etiquette though!! I bought a flag for our home just yesterday when I bought a few decorations for the 4th of July! Perfect timing, for Flag Day today!! I will admit though, I didn’t know a few of these!! I looked this all up because my Husband mentioned having to bring our Flag in at night! Don’t make fun of me, but I didn’t know that was a thing!! 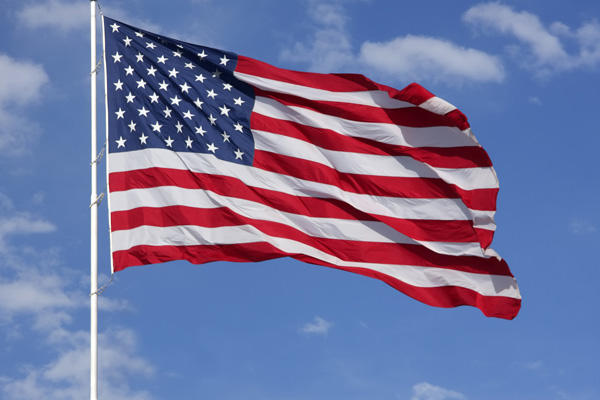 These are Etiquette Rules for at home! There are a long list of other rules for a place of Business, Parades, and more!! Let’s start it off about the Night Time Rule!!

Did you know all of these? Do you have a flag flying at your home?

I found my information at usflag.org, almanac.com, va.org and military.com. I am sharing this so you have it all in one spot too!