Every year my best friend Rebekah hosts our Super Bowl Party!! We all bring and eat wayyy too much food! The girls play games and the guys watch the game! Us girls watch the half time show and then head back to the kitchen and open another bottle of wine! I think we all know who wins the Super Bowl every year! 💁🏽‍♀️ Yes, yes it’s us with the wine!! Here was Super Bowl 2018:

Penelope Grace’s first Super Bowl!! Football Bow from JaylinCreations! I made her shirt! I’m here for the Commercials!! 💁🏽‍♀️ 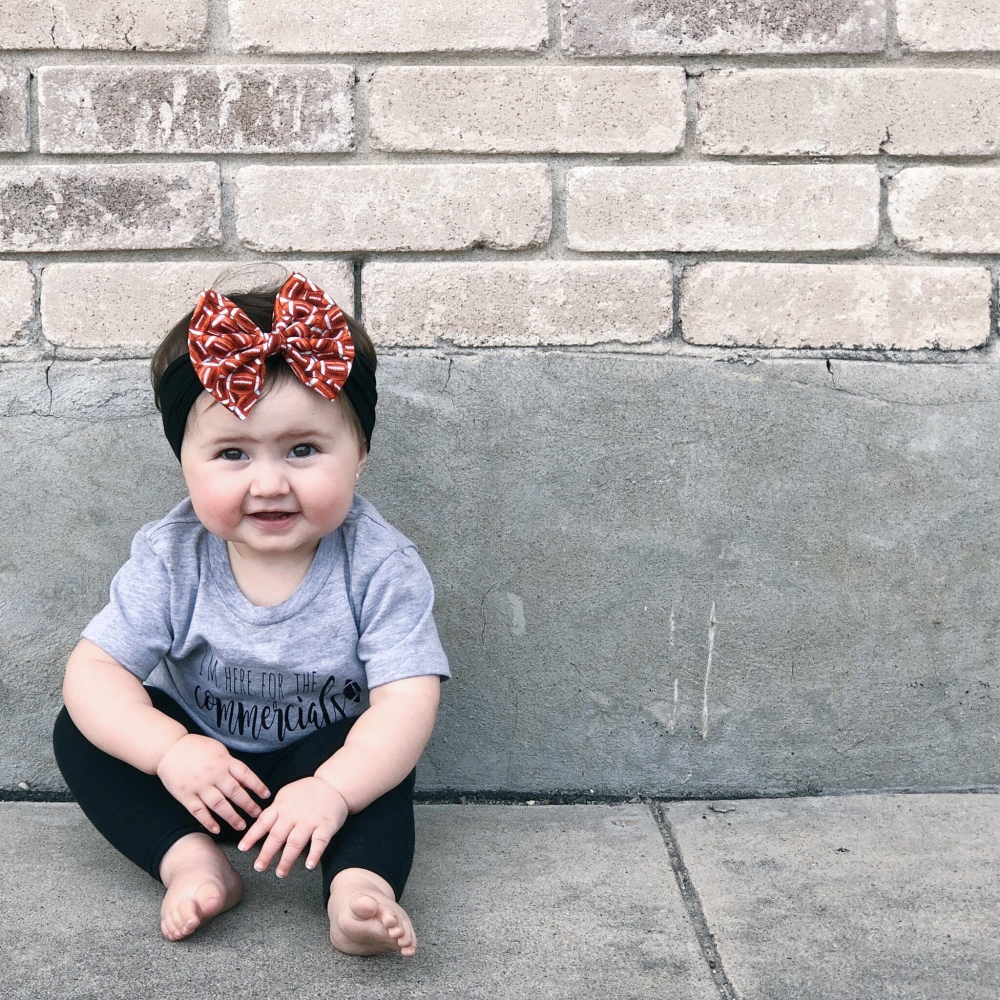 Our chocolate fondue set up!! The chocolate covered bananas were my favorite tonight!! 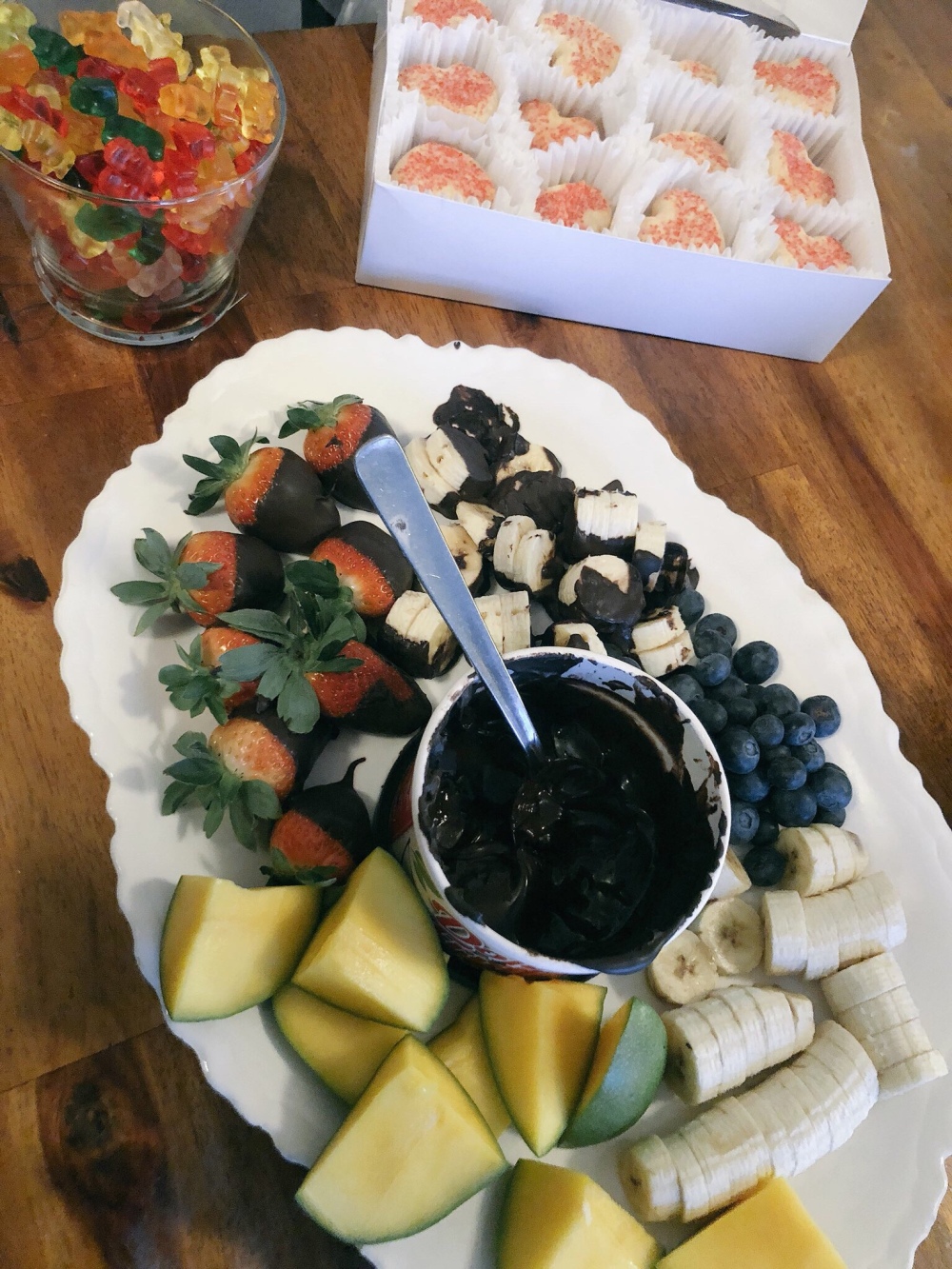 They made a Cookie Dough Dip with graham crackers and fruit to dip in it! 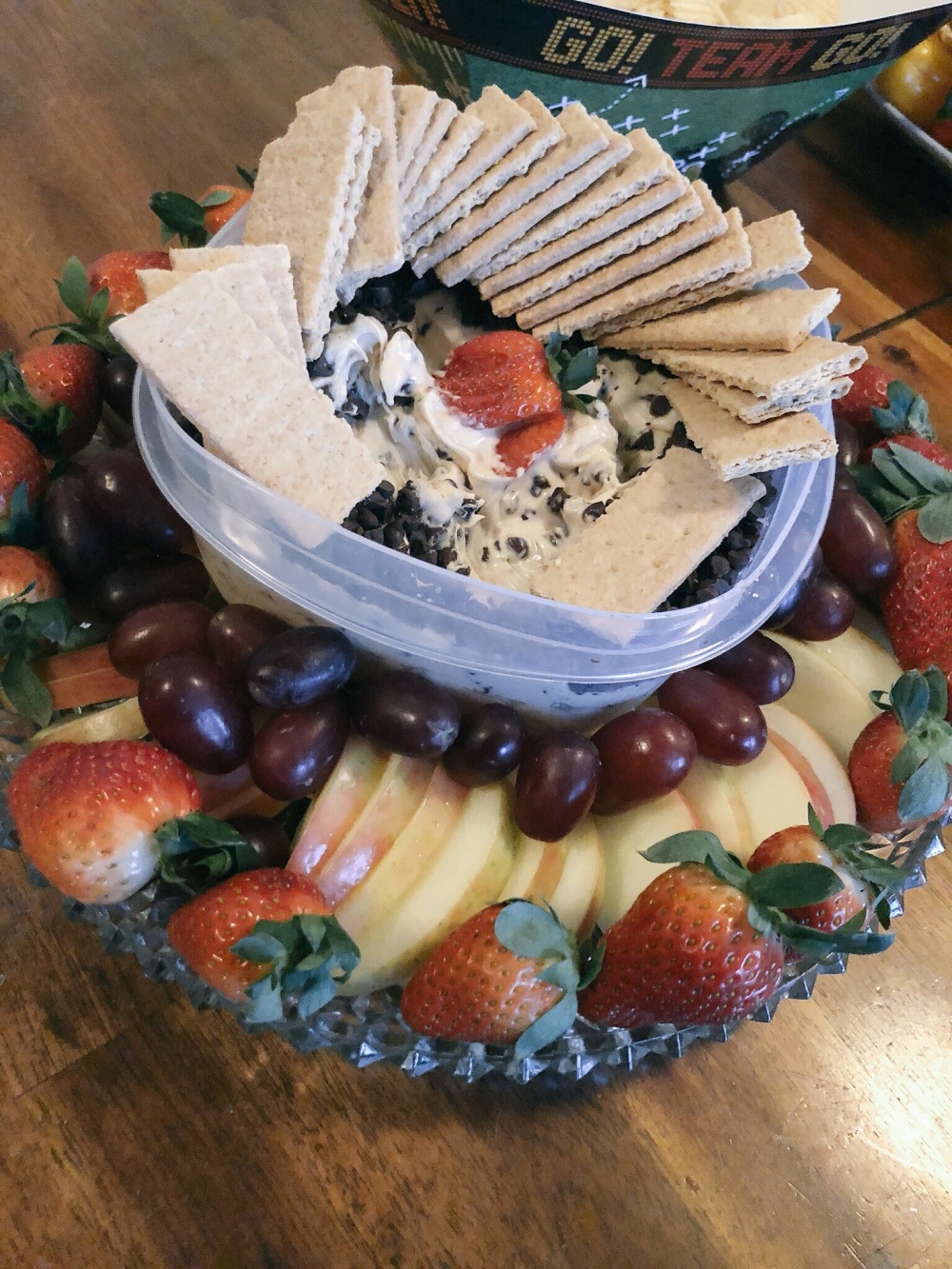 She got the cutest little Super Bowl Commercial Bingo game && even got a bling-ed out football necklace for the winner of our games!! Congrats Taylor, our big winner!! 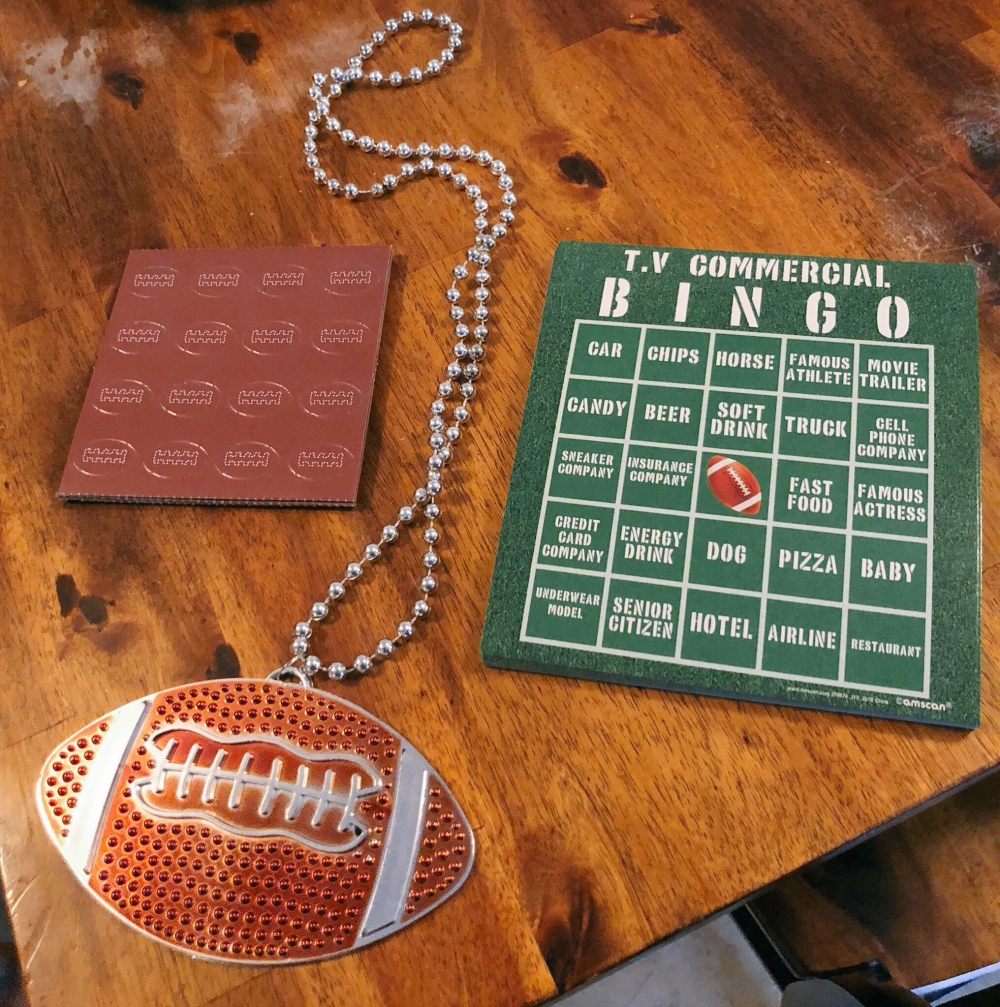 This was a french onion dip with caramelized onions and garlic cloves mixed in! Served with bell peppers and Sun Chips! 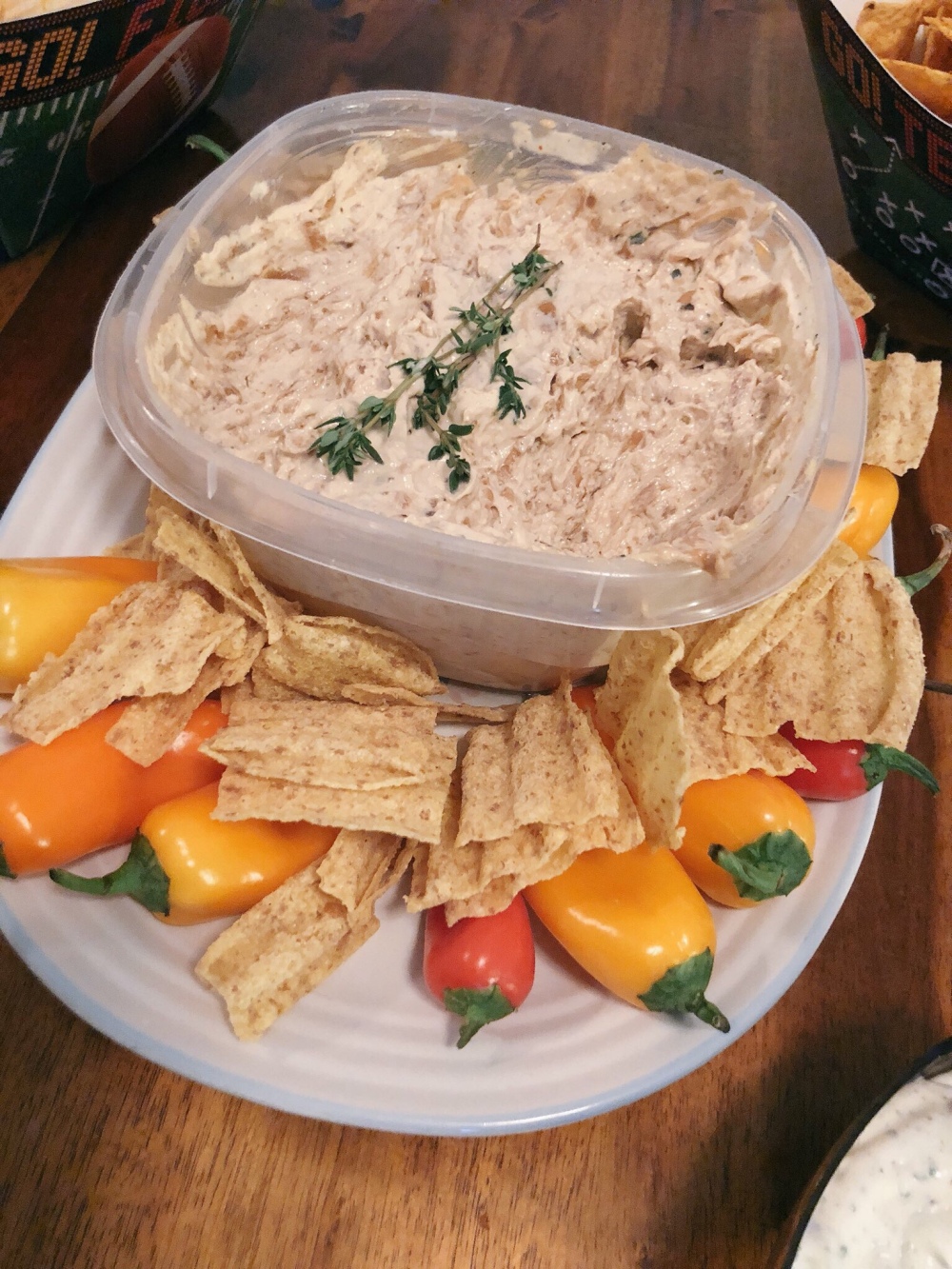 Here was our little taste tester!! She got the plates, napkins, wall decor (see last photo), and serving bowls from Party City!! 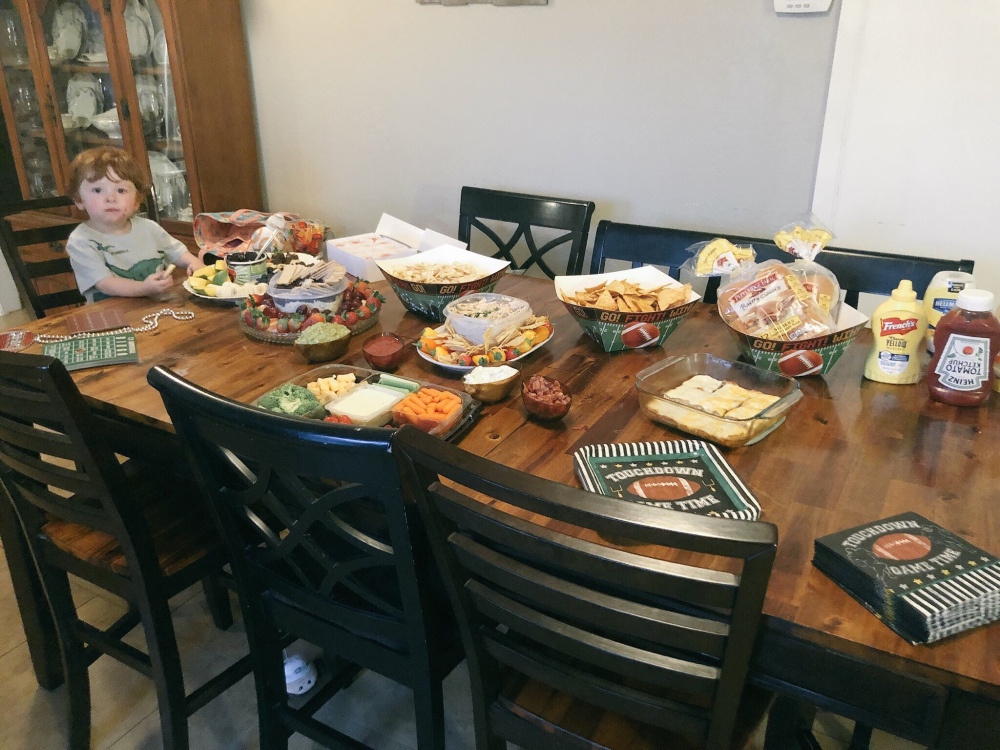 We had little sliders made in the oven too! She found the recipe on Pinterest!! I’m telling you, we are obsessed with Pinterest! 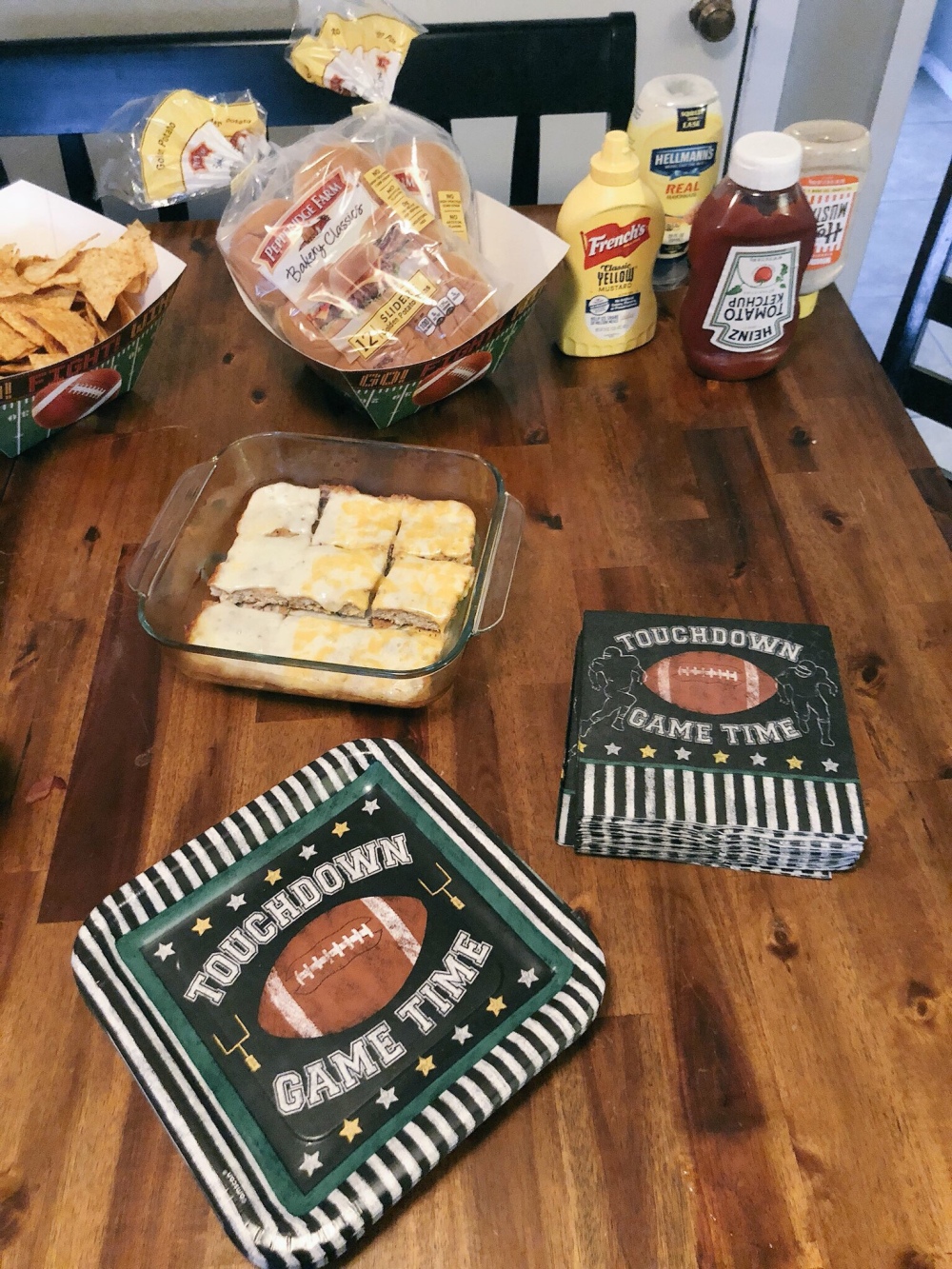 We had to have something healthy in all of this! lol Throw in a few veggies! 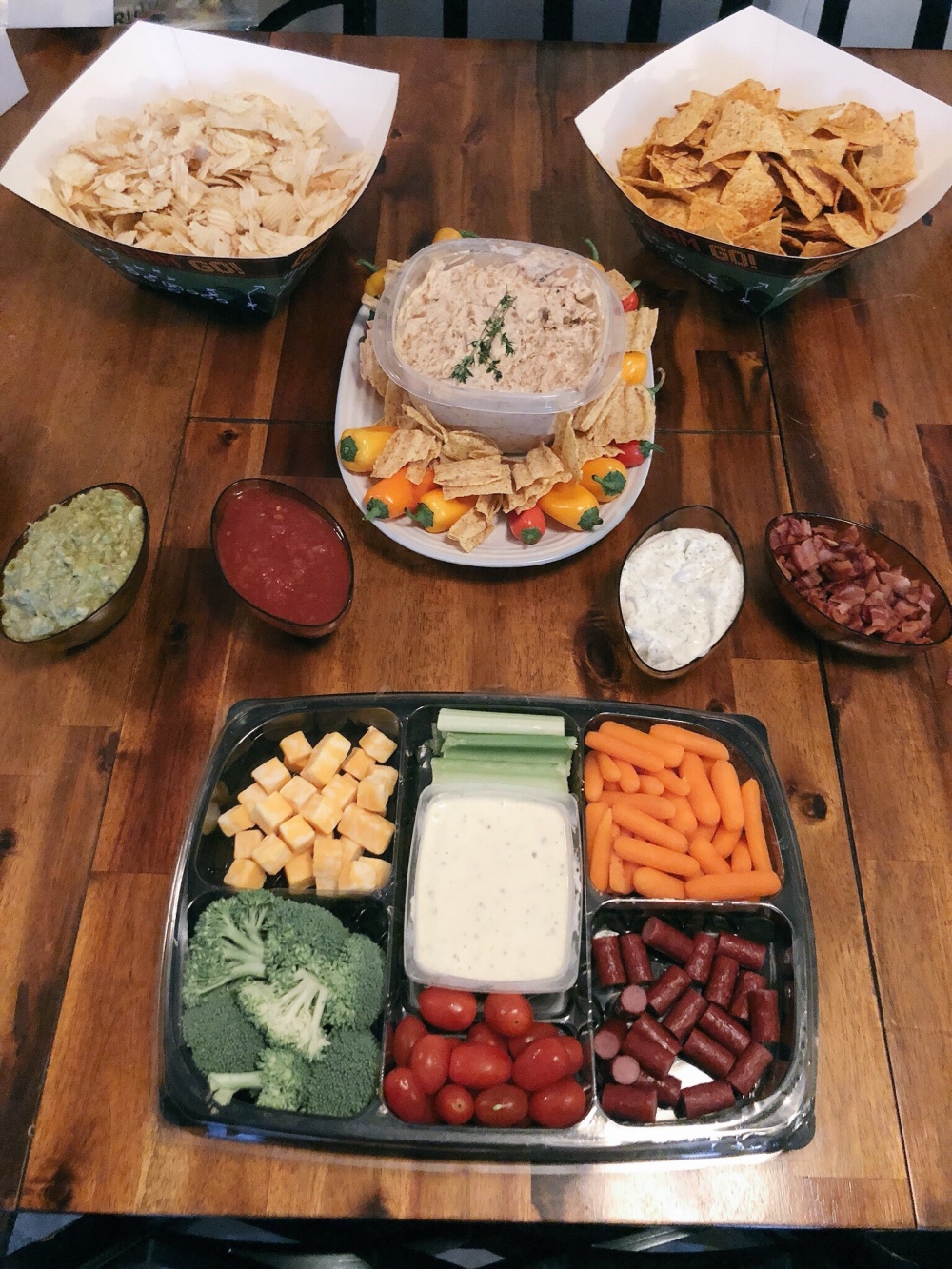 We HAD to make Queso!! What is a football game without cheese dip and chips?! Just brown some breakfast sausage in a pan, add some velveta cheese, and a small can of mild rotel and mix until it’s all melted together!

They made the most amazing Meatballs in a bbq and grape jelly sauce too! 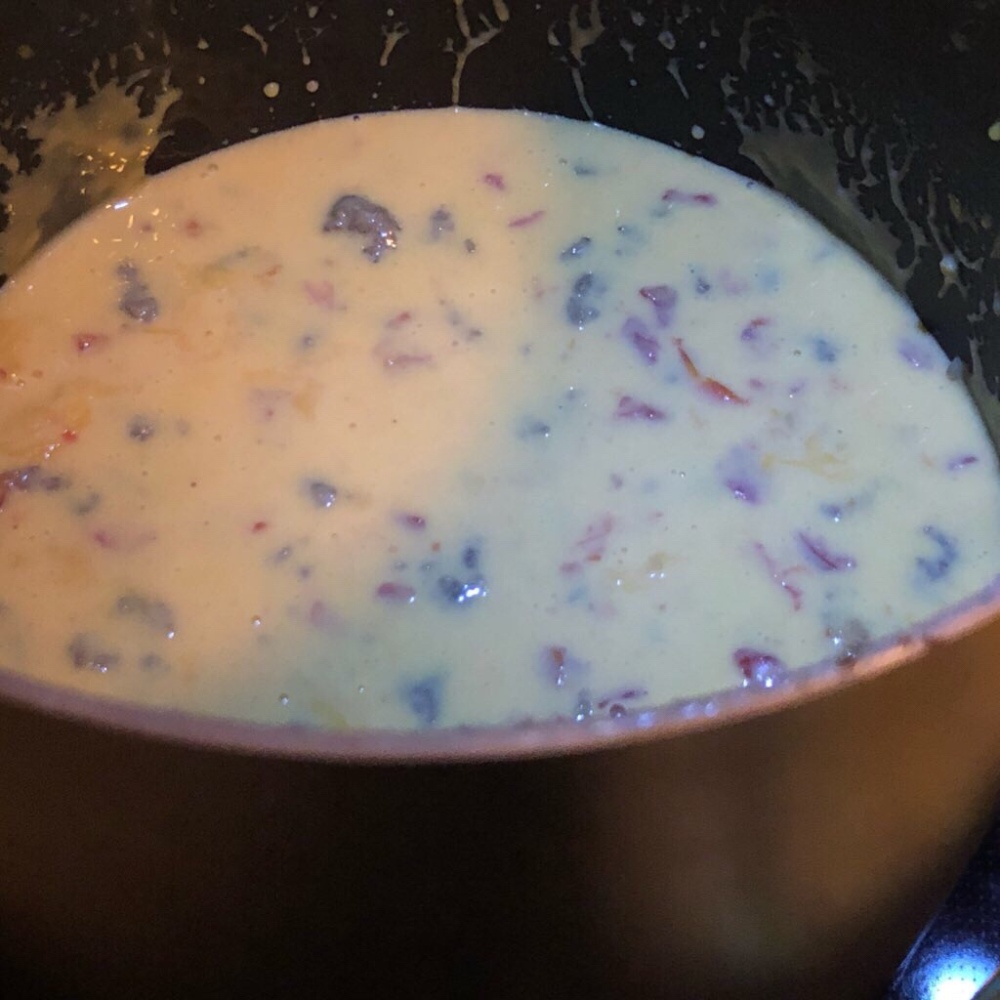 Taylor tried to make this Smore’s Bake in the oven…let’s just say after a decent sized fire in the oven, the house did not burn down, thankfully, the marshmallows, um, burned! Recipe without the fire: Lay Graham Crackers down on the bottom of the pan. We recommend using a throw away pan because it will be a mess to clean up! Place a layer of Chocolate Bars and then Marshmallows on top! She sprinkled some semi crumbled up graham crackers and chocolate chips on top! Put it in the oven at 300 degrees until the chocolate is melted! We were trying to get the marshmallows a little more toasty and duh, marshmallows catch on fire! It was DELICIOUS after they scraped off the top layer of burnt marshmallows!! Yes, I will even share the bloopers of life with ya’ll!! I want this as real life as possible! I want you to relate and have fun with me!! 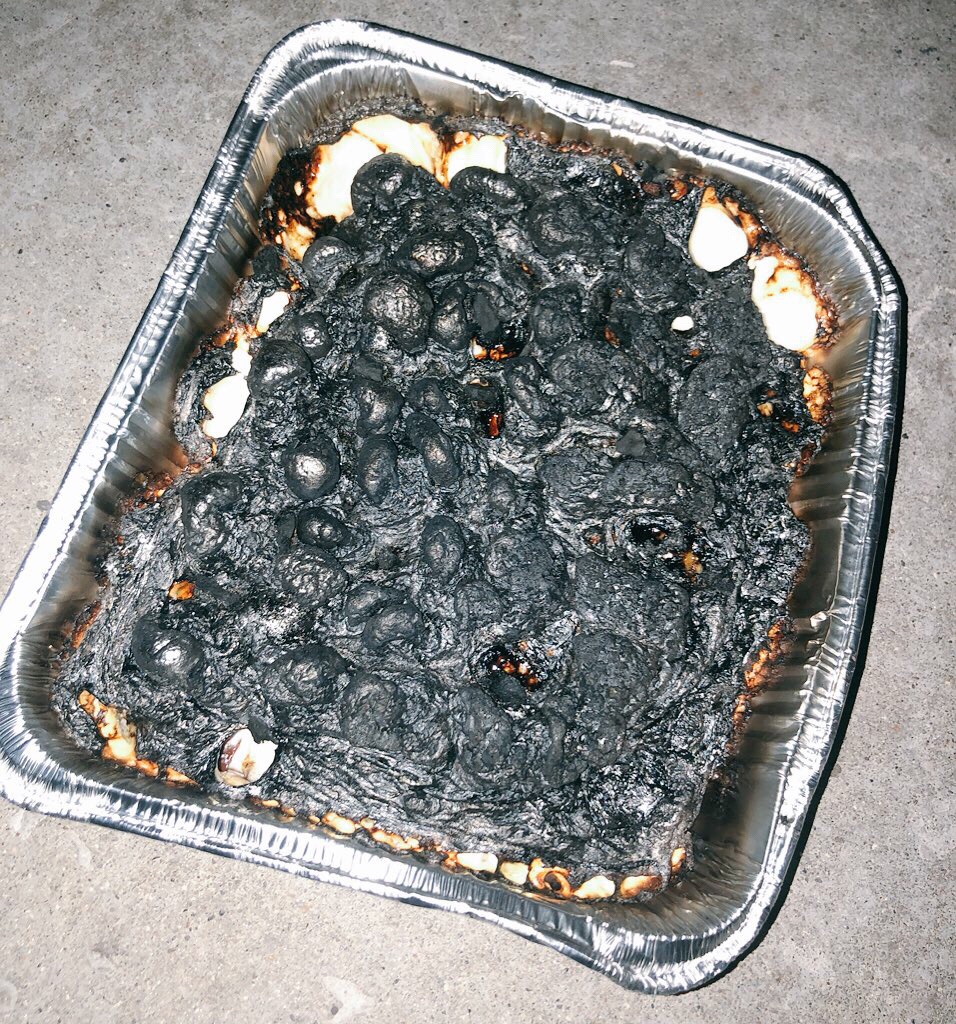 After one of the best Half Time Shows that we’ve seen in years!!! We got another bottle of wine out, some frozen strawberries to keep it cold and played some games! This was a fun one! Who’s Most Likely To… 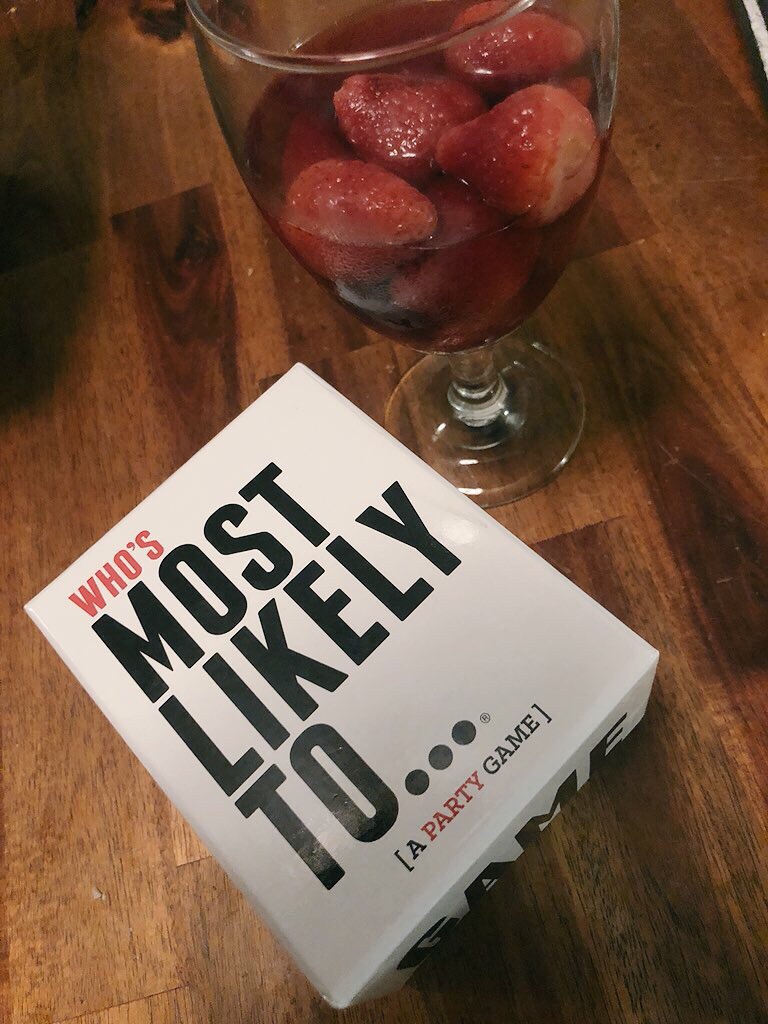 I’m not sure what I’d do without these girls! Ya’ll are the best for letting me snag photos and share our adventures on my blog!!! The boys were still watching the post game interviews! I had the Super Bowl game, the Post Game Interviews, This Is Us and the news after recording at home JUST to make sure I didn’t miss This Is Us!!! The must see episode!!! Oh and just in case you missed the game, the Eagles won! 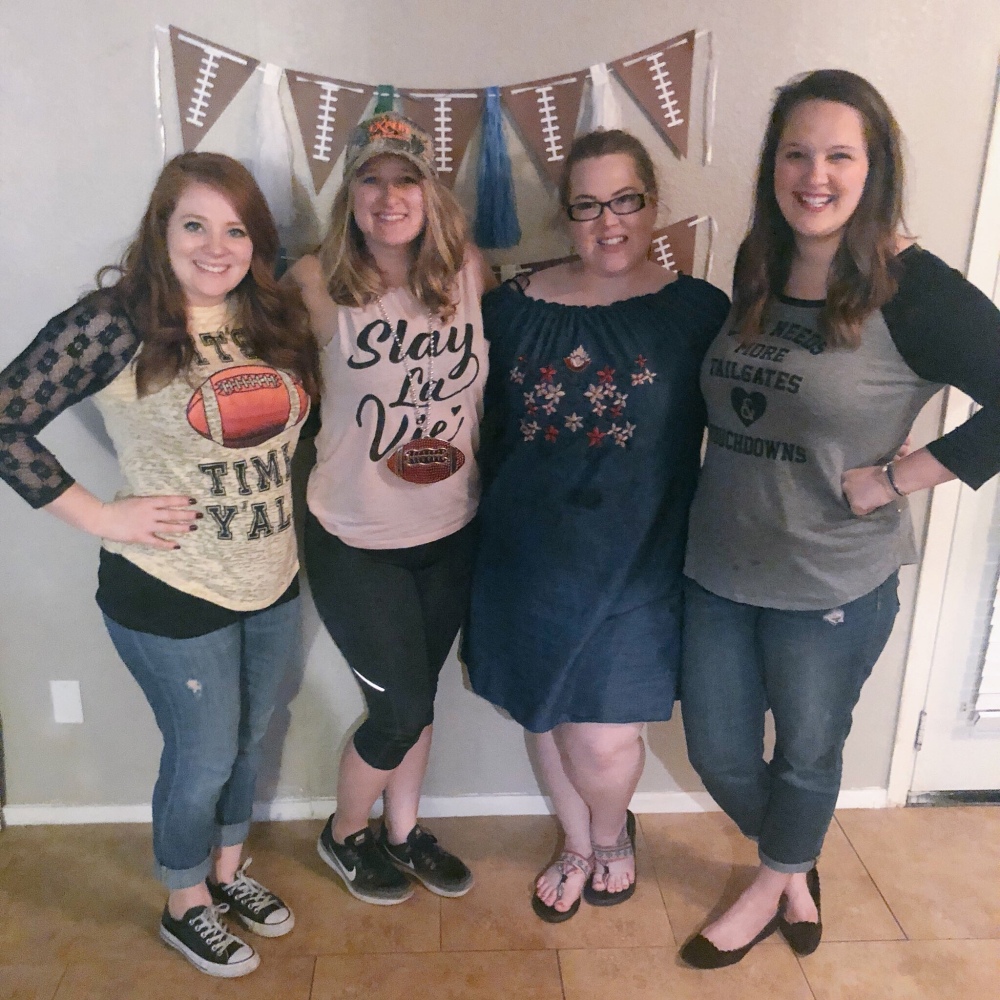 How did you spend the Super Bowl?? Were you excited the Eagles won, or did you even care?! 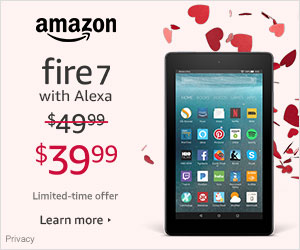